Sometimes it gets sacrificed 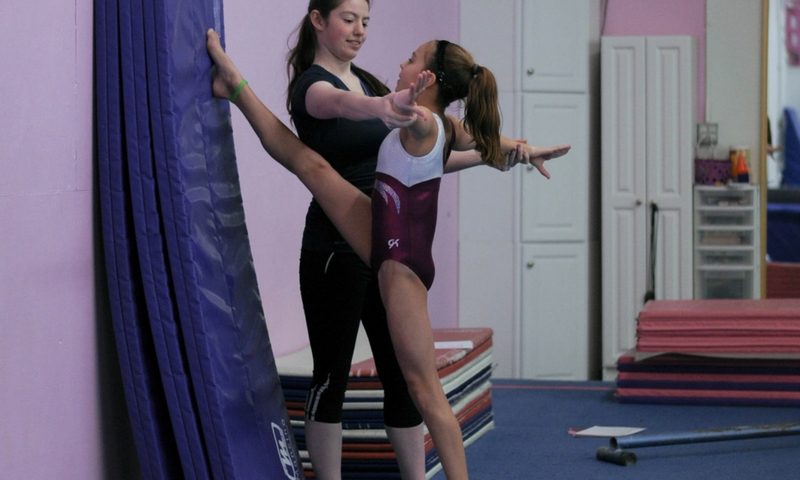 I’m going to just say a few words about flexibility today. So we are coming up on November I know a lot of you are probably putting routines together, possibly still doing some skill acquisition, and in general focused on the upcoming season. With all that goes into getting ready for competition season, I think flexibility and dance in general often get sacrificed for the sake of getting a few more turns in on certain skills, or trying to get routines put together. It’s one of those things you have to MAKE time for. If it’s really important to you and your program (which it should be) there is a way to do it.

This first video is of the TOPs flexibility test. Obviously it’s unrealistic that most gymnasts will look like this. But it’s a good thing to shoot for. Both the kicks and the holds can be easily incorporated into beam complexes, and I’ve seen kids who can do them really well put them in their routines and it looks AWESOME.

This second video is just lovely. It’s also a good example of working kicks into your beam complex. I like her posture when holding the bar, another way to get that effect without the weight of holding something is Therabands. 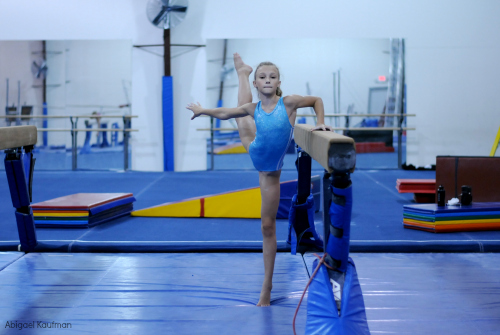 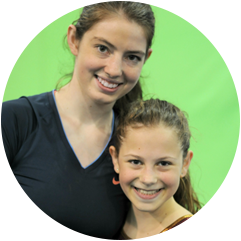 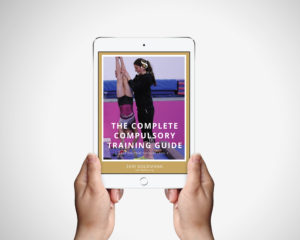 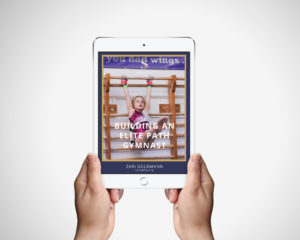 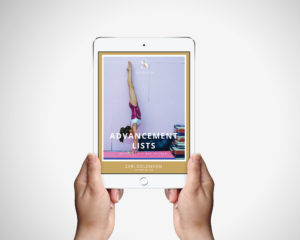 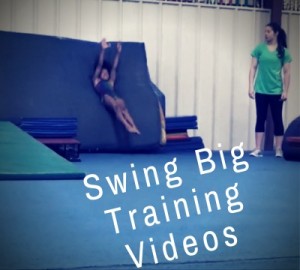