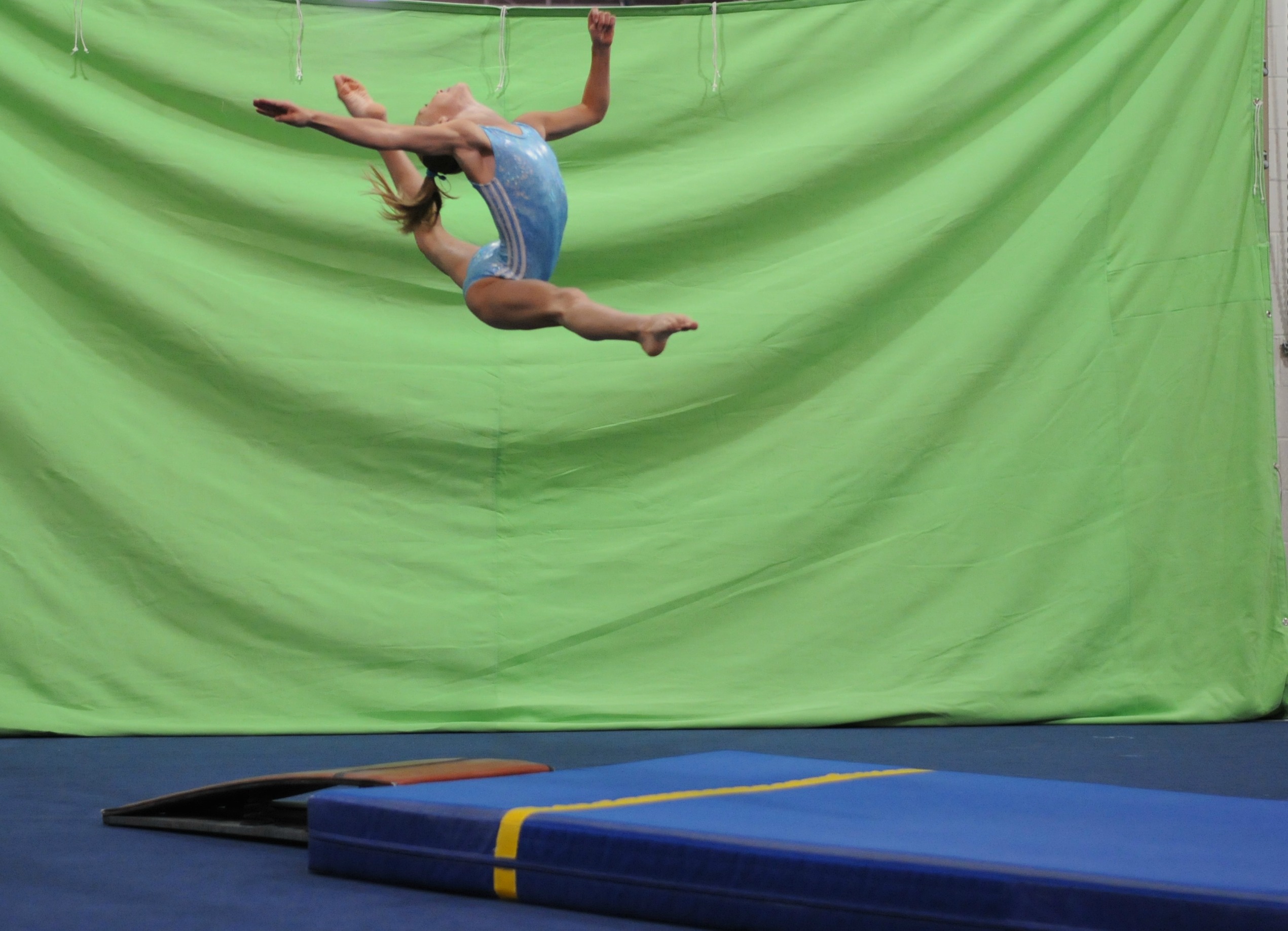 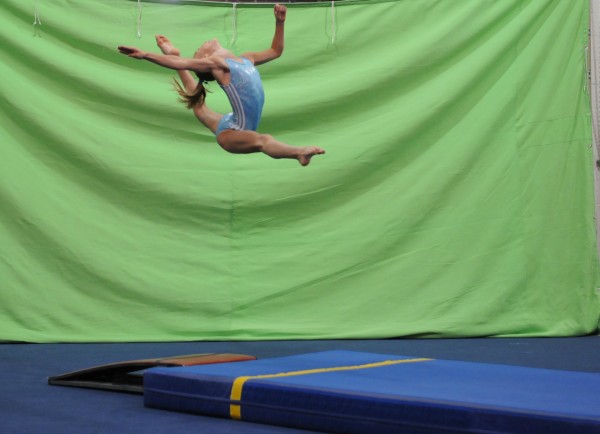 This first video is a great video of LOTS of drills that can be done on Tumbl Trak from Deanna Sigler Grader. A few of my favorites are the seat drop to split jump – the girls REALLY have to drive their back legs hard if they want to get even and the tuck fulls to seat drop. The beauty of doing a tuck full (or straddle/wolf/split) is that it’s very easy to tell if they don’t get all the way around AND it forces them to tuck their hips under. It’s great.

These next series of videos show ways of breaking down switch 1/2s and tour jete 1/2s. First the split 1/2. This is one where a lot of kids get confused about the timing and end up in a straddle in the middle. Breaking it down like this not just for a day but for weeks will really help them develop the muscle memory of the skill.

The same type of break down can be used for the tour jete 1/2 – the girls do a foute, then split jump, then 1/2 turn. The skill is now in three parts. When they get better instead of the foute, they can do tour jete, split jump 1/2. All of this can be done up to panel mats too. As they get good at the tour jete + split 1/2, start speeding it up. When that is fluid, have them do the split 1/2 before landing on the floor. You’d be amazed how breaking things up makes it so much easier.

This next one is a great drill from Chelle Stack really emphasizing the active flex in anything that involves a ring. I think a lot of us assume that naturally flexy kids will ring really well – but if they don’t have the strength and active flex (not just passive) to get their foot above their head it won’t work.

This last video is a flex circuit from Tammy Biggs. As the jumps and leaps get bigger and more complicated both active and passive flex need to get better. If you’re on the look out for ways to improve these Tammy always has some great ones.